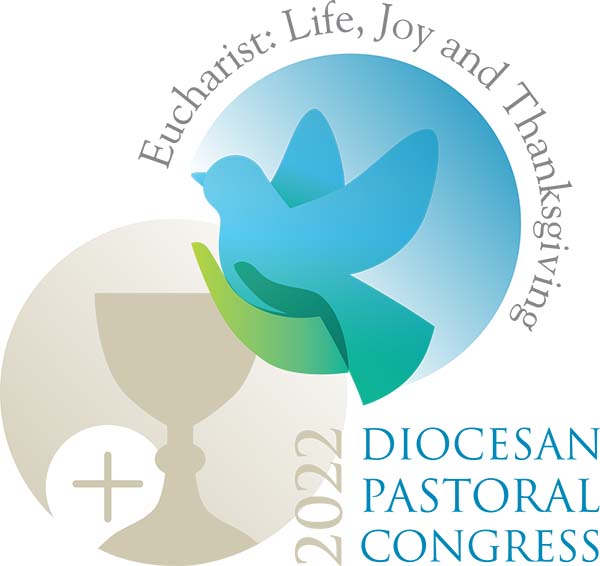 The 2022 Annual Diocesan Pastoral Congress, Eucharist: Life, Joy and Thanksgiving, will be offered in our parishes and missions on Saturday, September 17, 2022. This day continues the implementation of our Pastoral Plan Objective; “to include in parishes and missions the priorities of continuing adult faith formation and spiritual formation.” Through Congress, the Holy Spirit continues to guide and inspire us as we proclaim the Gospel messages of hope, love and missionary discipleship within our local churches.  Contact your local parish for additional information. 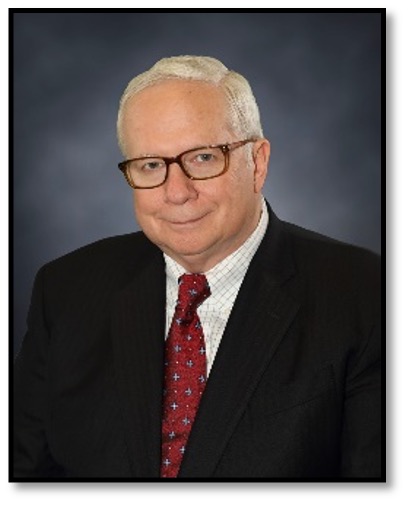 Michael Murphy, the executive director of the International Catholic Stewardship Council, has introduced the spirituality of Christian stewardship to dioceses in North America, Asia, and Central and South America. He has also addressed bishops’ conferences in the United States, the Philippines, Latin America and the Caribbean.

Mr. Murphy was a practicing attorney who transitioned from the bar association to the seminary and religious formation in the Congregation of Holy Cross. He earned a graduate degree in systematic theology from the University of Notre Dame.

For the next 17 years, Mr. Murphy served as director of stewardship and development for the Archdiocese of Detroit. He developed a manual for introducing stewardship to parish communities. Called by Christ, Gifted by the Spirit, anticipating its third edition, has been used extensively in many parishes and dioceses. Currently, Mr. Murphy is working on a book that examines the theology of stewardship in the writings of Saint Luke.